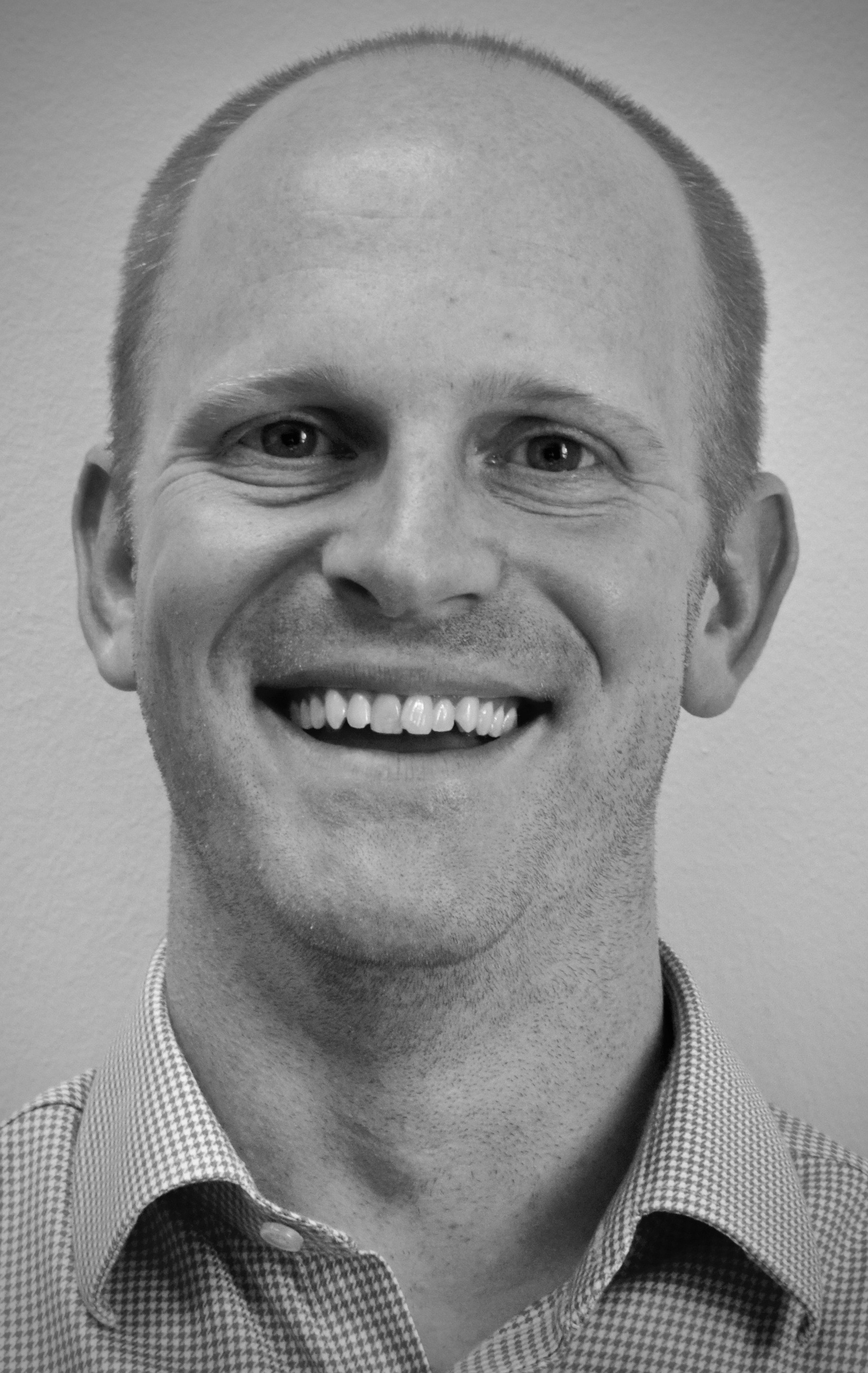 Clinton Britt is the President of Grove Climate Group, LLC, which he founded in January 2021. He has nearly 15 years of public policy experience at the federal and state levels. Most recently, Clinton spent 12 years working for Congressman Paul D. Tonko (NY-20), including the past 8 as his Chief of Staff. In that role, Clinton managed a staff of over 20 people, overseeing policy, communication, constituent services and other operations. In addition, he served as the chief liaison with the Energy and Commerce Committee, and specifically with Chairman Tonko’s subcommittee on Environment and Climate Change. He routinely interacted with the White House, federal agencies, CEOs, trade groups, business, nonprofits, and other Members of Congress and staff.

Furthermore, he has directly or indirectly advanced legislation through the House of Representatives focusing on EV charging stations, distributed energy permitting, broadband, watersheds, addiction treatment, and others. He co-led the effort with his committee colleagues in January 2020 to write the CLEAN Future Act, the first comprehensive legislative text to address climate change in the House of Representatives in a decade.

Clinton has extensive political experience, particularly with the DCCC and New York delegation, helping dozens of candidates and members with their elections, including serving as Mr. Tonko’s campaign manager for five different cycles. As campaign manager, Clinton oversaw consultants and approved content to help Mr. Tonko achieve winning vote margins far greater than party enrollment predicted. An important part of that success was creating a strategy  to double overall campaign contributions to record levels in 2020 through individual, digital and corporate giving.

As a Stennis fellow in the 116th Congress, Clinton had the chance to spend two years with his colleagues from both parties and both sides of the Capitol developing leadership skills and tackling challenges facing Congress. He has also served as an informal advisor to Pew’s bipartisan House Chiefs of Staff Project, the Congressional Soccer Match and others. He currently serves on the board of Backroads PAC, whose mission is to build a community to ensure rural Democrats have the resources they need to run for Congress. Clinton has traveled extensively for his profession, both domestically and internationally, to better understand the energy landscape. Finally, he has extensive public speaking experience, sharing his thoughts on policy, politics, process, and leadership.

Clinton received his MA in Government from Johns Hopkins University, where he earned an honors designation for his thesis, and his BA in Political Science from New York University. Clinton lives in North Carolina with his wife and daughter.